Paris has been one of the largest and most attractive cities in the world. Paris is located in the center of the region of Île-de-France, crossed by the rivers Seine, Oise and Marne. With more than 45 million tourists annually, the most visited tourist destination in the globe, it's very simple to get to Paris with enormous expectations: great views, budding writers in every cafe, romance on the Seine. The city is surrounded by large beech and oak forest; they are called the “Lungs of Paris,” because they help to purify the air in the highly industrialized region. Paris is popularly known as the city of love, or the city of lights.

The estimated 2.5 million residents located in the northern part of France. About 20% of Paris ' 2 million-strong inhabitants are immigrants from all over the globe making Paris one of Europe's largest multi-cultural centers. The people, architecture, restaurants and nightlife in this town that will attract you and make you never want to leave. Paris and France are also well known for their cuisine. French food sounds fancy, but ultimately it's all about quality – new products and preparing a harmonious dish. In 2017, the Paris region had a GDP of € 709 Billion Paris was the world's second most expensive city after Singapore and ahead of Zürich, Hong Kong, Oslo and Geneva, according to the 2018 Economist Intelligence Unit Worldwide Cost of Living Survey. Another source, on a par with Singapore and Hong Kong, ranked Paris as the most costly in 2018.

There's something about Paris that's going to fascinate you on all levels – historical, architectural and cultural.

2. Walking from the north to the south of the city takes 2 hours

3. Notre Dame has more than 13 million visitors per year

4. There are 20 arrondissements in the city

5. The Catacombs of Paris

6. A flat was left unoccupied under lock and key for 70 years

7. The River Seine is polluted

8. It is one of the fashion capitals in the world

9. The Parisian metro is the 4th largest in the world

13. Home to the world’s largest sundial

15. The Louvre is the world’s biggest art museum

Here's a few hotels near the Summit venue 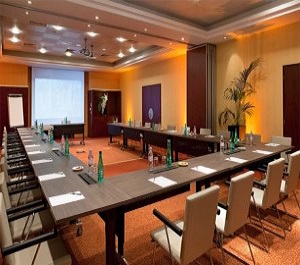 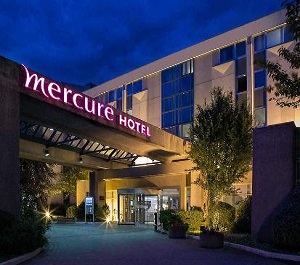 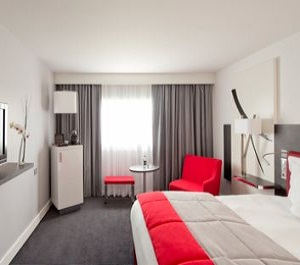 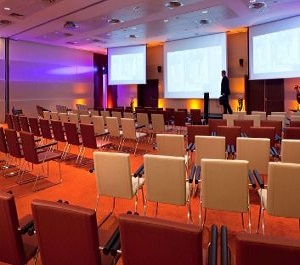